Day to day life on the island of Ireland generally includes all 32 counties; for this island resident the 6 counties that make up the country of Northern Ireland are seperated only when it comes to government and legal matters.  Of course, others see it differently and discussions can become quite heated, to put it mildly.  On our first visit to the northern country in the late 1990's we saw barricades and barbed wire.  On our last visit in 2016 the differences we saw were quite superficial, such as you would see when travelling between states in the USA.  Yet for many island residents the issues involved are life and death so we repeat the advice given to us when we first came to West Cork over 25 years ago:  "There is no way to know which side anyone is on, so don't talk about "the troubles"."

There are no border checks so the tourist may not know which country he is in at any given time--because it doesn't matter.  Just enjoy Ireland.  (If the news is full of riots or demonstrations, don't worry.  They are very easy to avoid.)

Belfast is a very interesting city with lots to see and do.  Its Titanic exhibition is first class; that  includes the shipyards with its colossol cranes. 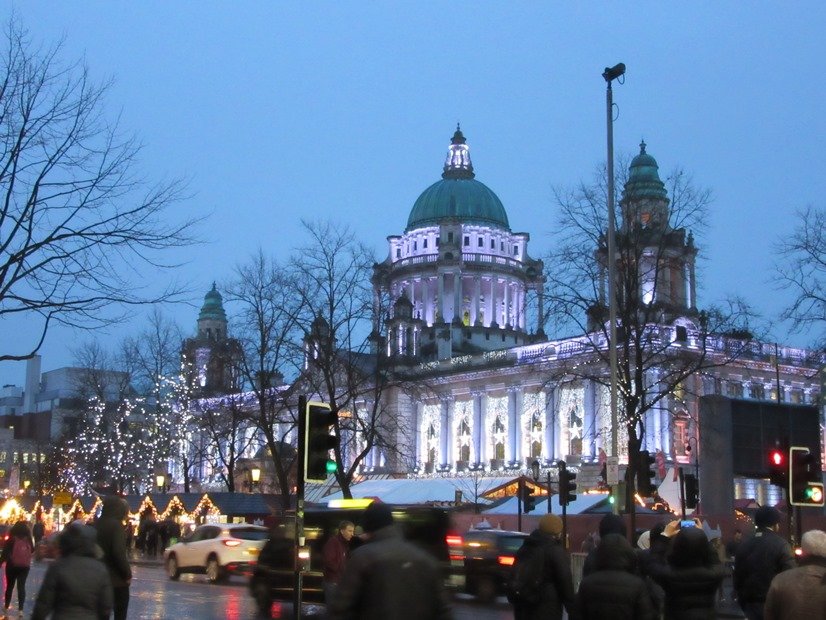 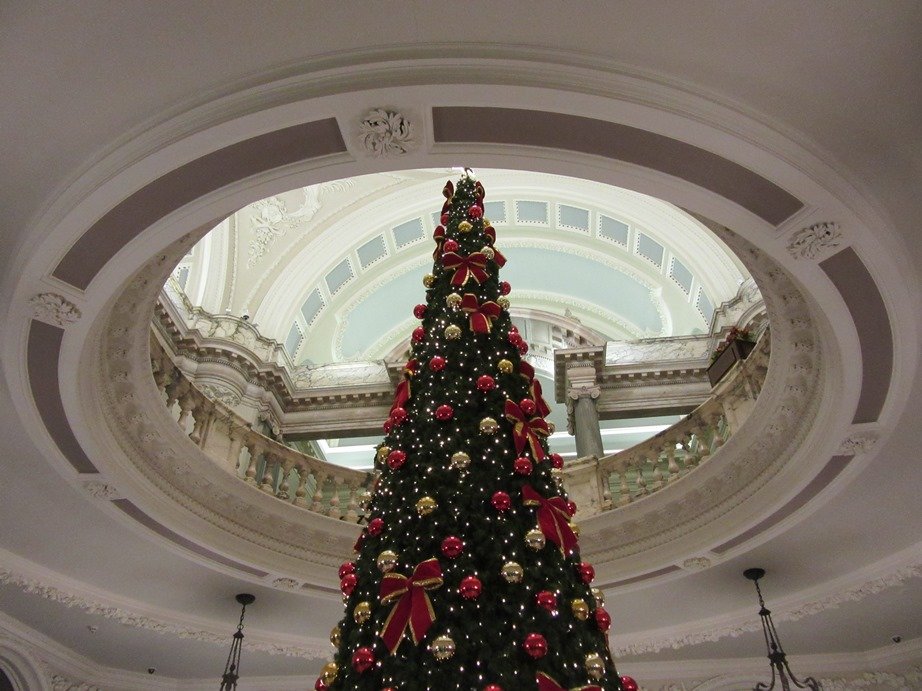 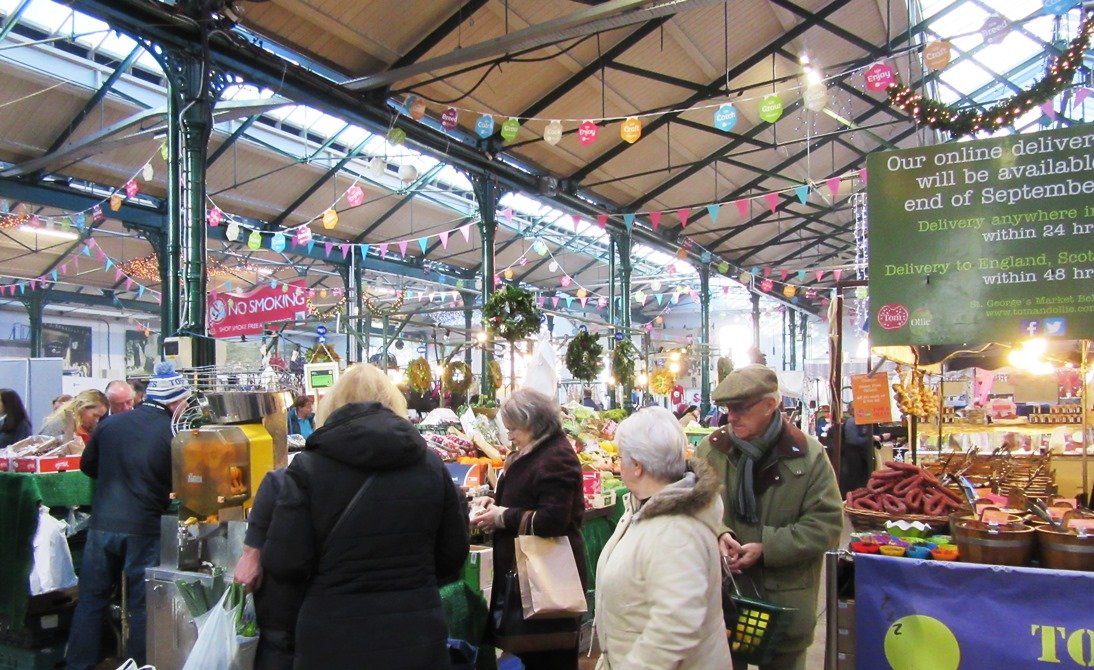 Our best day in Belfast involved riding the suburban train along the coast to Cultra station. From there it is a short walk to either the Transport Museum or the Ulster Folk Park. (Not to be confused with the bigger Ulster Folk American Mueum near Omagh.  Itself worth a visit if you are interested in Irish immigration to America and/or the Mellon family.) 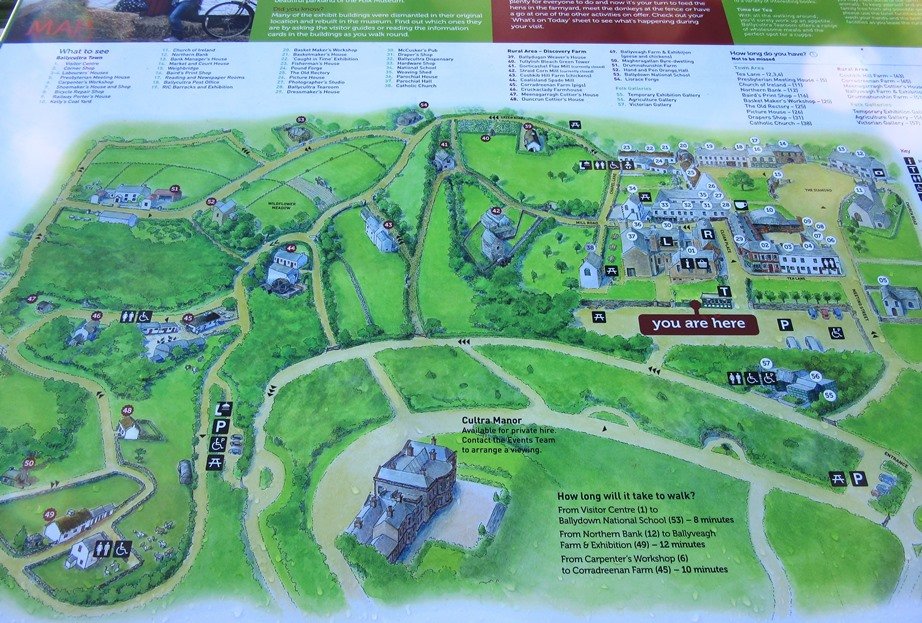 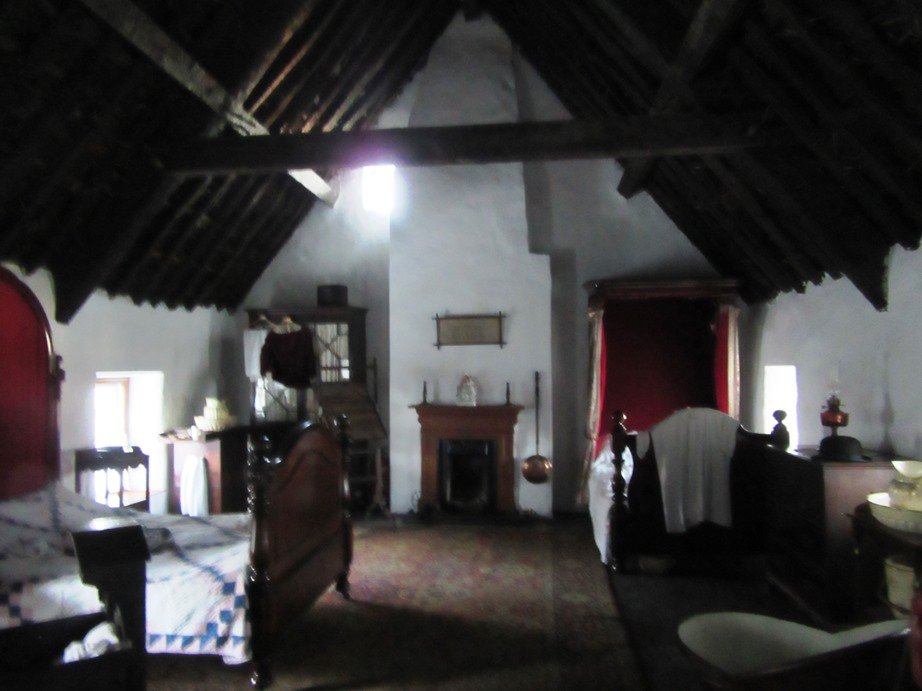 Of course the six counties of Northern Ireland are full of sites to see and interesting experiences.  The top two in my mind are Giant's Causeway and Dunluce Castle. 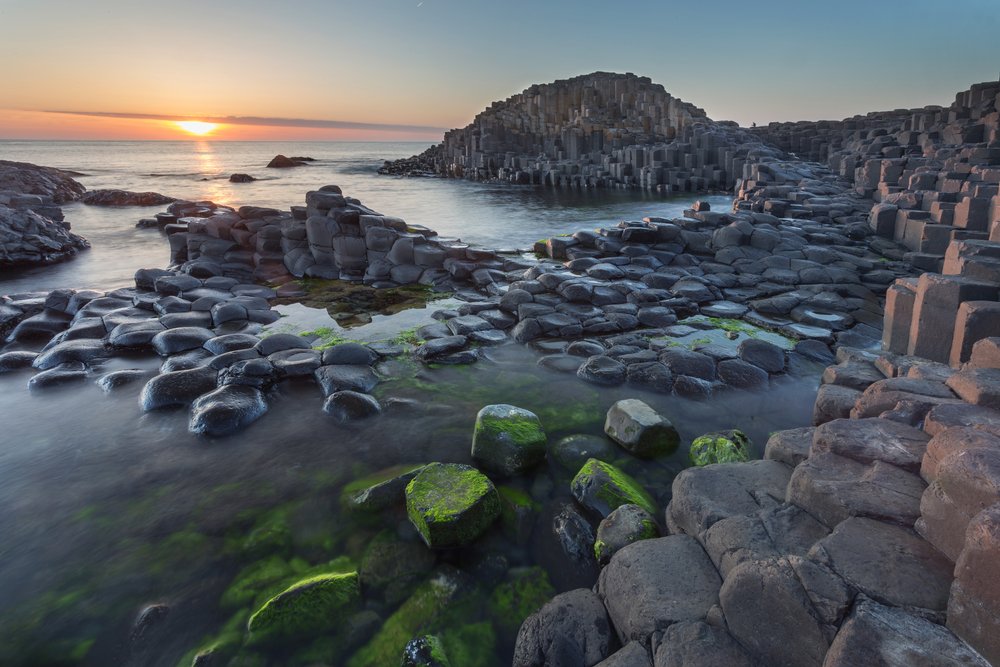 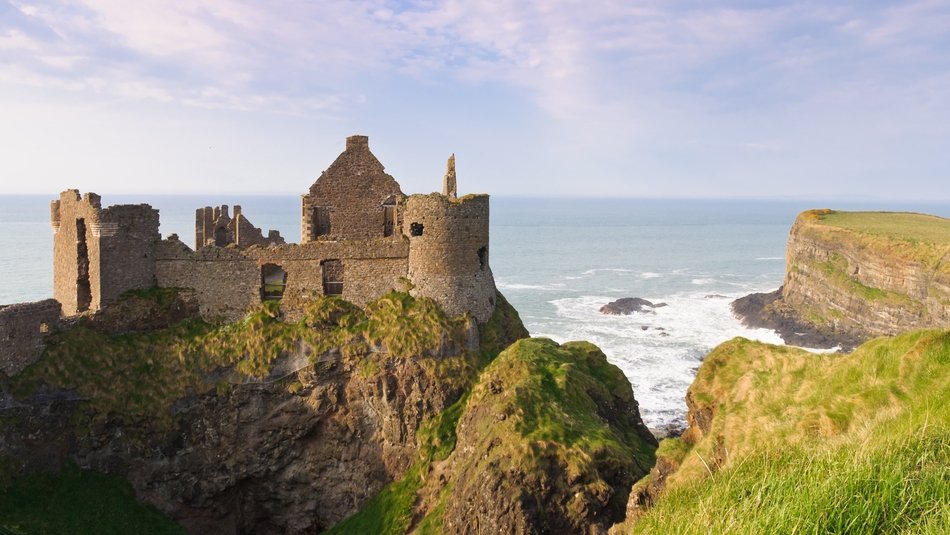 If you would like some help on planning an itinerary that includes Belfast and Northern Ireland, take a look at our Your Itinerary page.